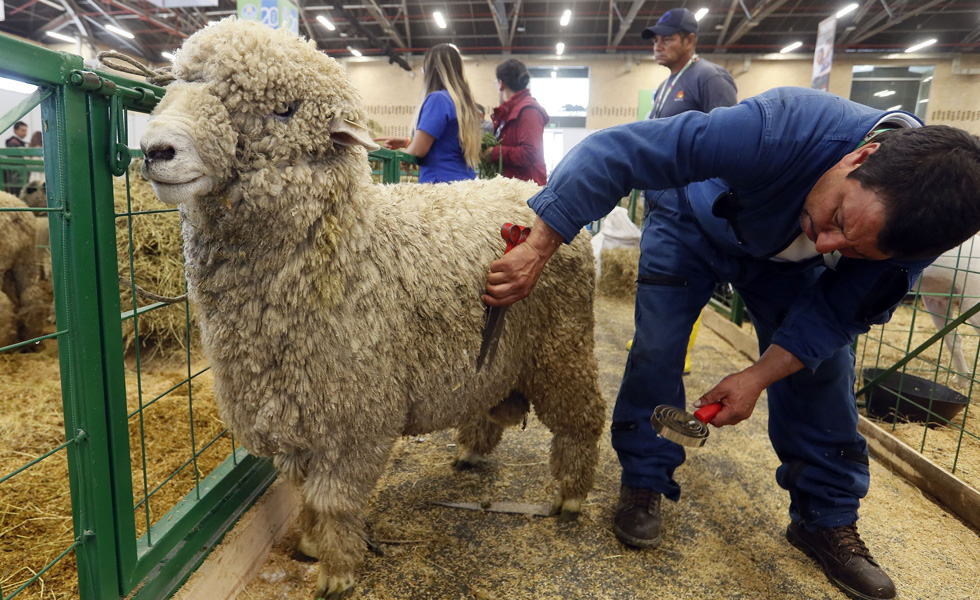 Determination of the quality of the commercial criopreserved semen used in dairy facts, implication on fertility and impact on productive variables.

Cervical moco: a tool that contributes to improve reproductive efficiency in dairy faces of the Arequipa basin. 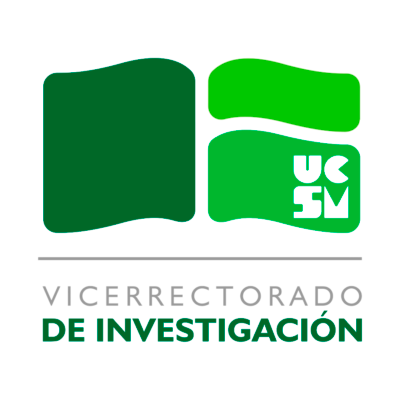